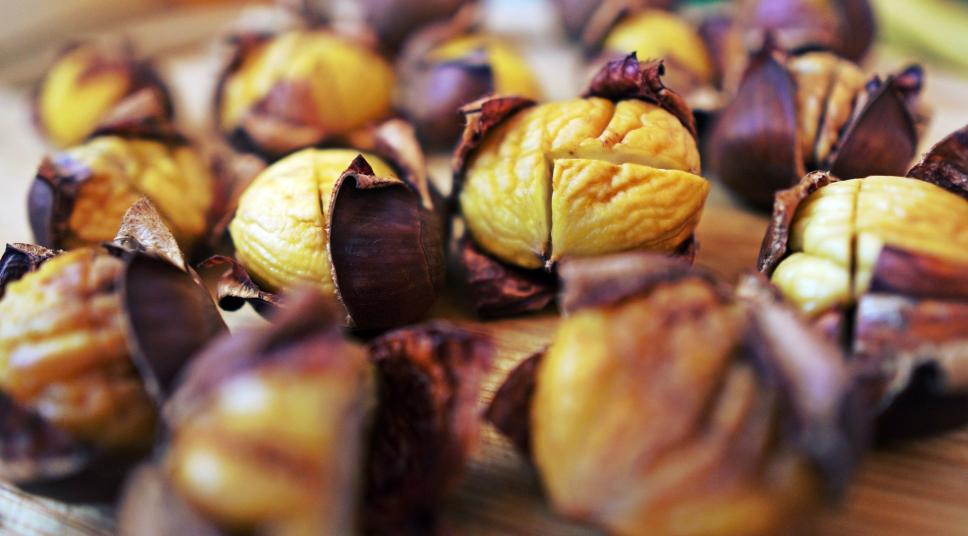 The work of peddlers at the time of the new Coronavirus Covid-19 is at a standstill, as is the case in most areas. A world of its own is that of trade fairs which, unlike classic markets, will probably see a slower start. A chorus of protest is raised by the itinerants of the trade fair sector, represented by Ana (National Association of Ambulants), who have organized themselves in the Facebook group 'Ambulants United'. The most widespread concern is that of a very distant resumption of events. "We are invisible and we do not want to be forgotten". Gonews.it interviewed, to hear the voice of the walkers, Paola Bocconi, brigidinaia di Lamporecchio. "We fear that fairs will see the light again in March 2021, as well as events and concerts. We will not be able to survive until then without concrete help. We ask for a help of 1,500 euros per month". Travellers-fairgrounds do a historic and fundamental job for trade fair events and tourism. "Among us there are artisans and not only - says Paola Bocconi - There are those who deal with clothing, costume jewelry, home furnishings. Among them there are florists, bombers, barkers, wickerwork artisans, carousels. There are those who promote typical food products from cheeses, to retailers of dried fruit, to those who exhibit Porchetta typical of Monte San Savino and Montepulciano. Among these we find the traditional brigidini, a typical sweet of Lamporecchio and mentioned by Artusi as "Dolce Trastullo". A sector full of history and cultural tradition, as well as gastronomy". According to the group 'Ambulanti Uniti' and Ana, the activity of the street vendor-hikers risks to stay still for a long time and to disappear, because it is different from the category of the street vendor-merchants who, they explain, have already started working again in the small local or city markets. For these, a control of the influx of people is expected, while fairs that attract tourists may not be reopened immediately. The difference is not only that between market and fair, but is in the coupling of the Ateco Codes. ANA says to the end and sends a request for help to the Government. The street vendors or operators in public areas are ready to demonstrate: "We are tired and disappointed to have been forgotten by this Government. The requests of ANA were sent to the Government in the figures of the President of the Council Count, Minister Gualtieri and Minister Patuanelli. Ana expresses regret and disappointment for the serious inattention shown by the Government towards the street vendors category, which was the first to be closed due to the Ordinances of the Suspension of Markets and Fairs ordered by the Mayors as early as February to avoid the expansion of the Covid-19 virus. "Despite our appeals and our repeated letters, neither in the Care Italy Decree nor in the Liquidity Decree is there a targeted and specific initiative to support a system of 186,000 small businesses that until a few months ago developed 2% of GDP, absorbed the consumption of about 26 million people, employed about 1 million direct and indirect workers, and represented a unique in the retail trade with the many markets and fairs that took place every day in large cities and small municipalities of Italy. On the issue of markets and fairs are moving all the trade associations, including Confesercenti. We heard Lapo Cantini from Confesercenti Firenze. "Nothing has been decided yet, neither on markets nor on fairs. We are working to present some proposals to the National Government and the Region of Tuscany to reopen all the activities on public areas including fairs. We hope as soon as possible to give an answer to the operators who are in a dramatic situation with the closure of many activities".