La Leopoldina, stands on a hill dominating the Valdichiana, a florid valley full of history.
Once upon a time the Etruscan first and the Romans later lived here. During the Medieval Age it becomes an unhealthy valley and it was depopulated.
Dante mentioned it in the Divina Commedia and also Leonardo da Vinci, was interested on it. In 1502 he realized a beautiful map of the valley (now property of the Windsor Royal Library), where it has been represented as an underwater territory.

Both the Medici family and the Lorena Grand Duke tried to reclaim it but the valley was completely drained only at the end of the ‘700.
Now it is one of the most fruitful valley in Italy.
The name of Leopoldina was given in honour of the Grand Duke of Tuscany Pietro Leopoldo d’Asburgo Lorena. He ordered these typical houses of the valley to be built, during the “Reclaim of the Valdichiana”to improve his peasants way of life.

The Relais La Leopoldina was built at the end of the 18th century .
It was part of the big property owned by the Counts Passerini, a noble family from Cortona, members of the religious order of knight-hood: Santo Stefano.
The restoration work left unchanged the original structure: the quadrangular plan, the tower, the Tabaccaia (the house where the peasants let dry the tobacco leaves) and the other typical buildings of the old farmhouse.

Nowadays it is a pleasant Bed & Breakfast with a good restaurant that gives you the opportunity to use it as point of departure for your daily excursions in the area.
It’s wonderfully located, at only 2 km away from the Autostrada del Sole (A1 highway).
It is very close to the historical towns of: Cortona, ,Montepulciano, Pienza, Montalcino,Sienaand to the Lake Trasimeno. 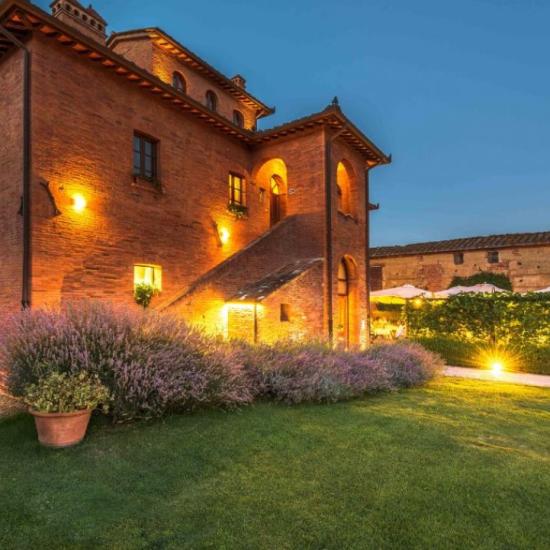 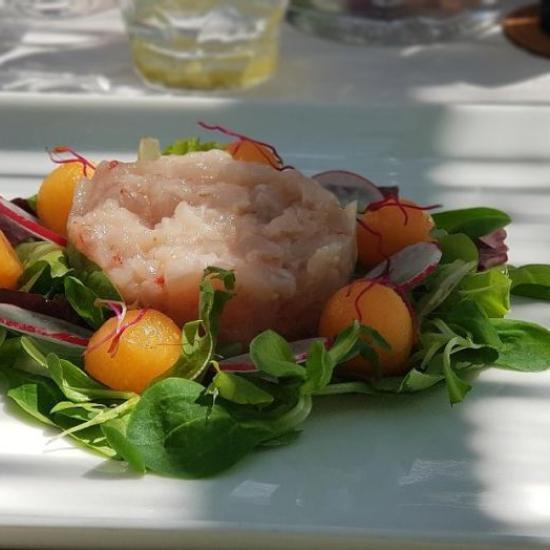 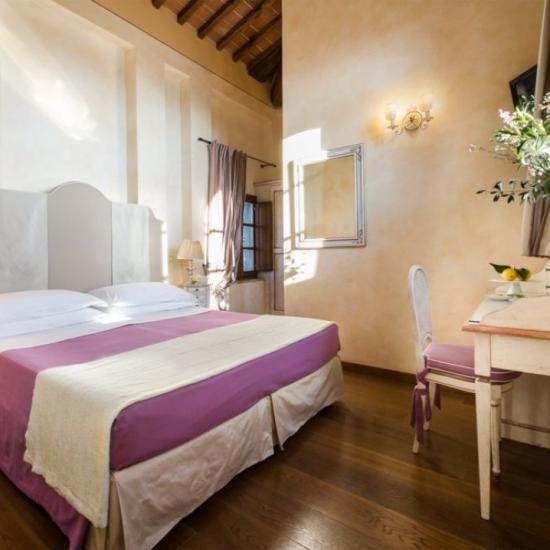 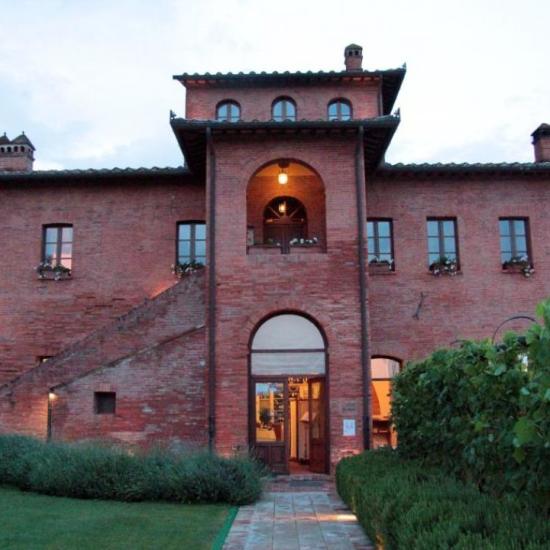 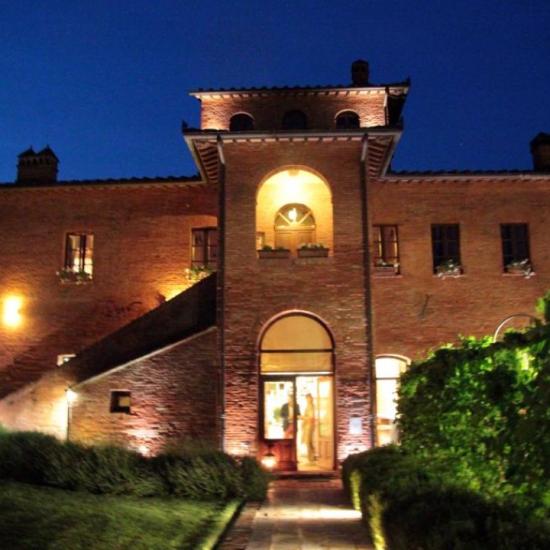 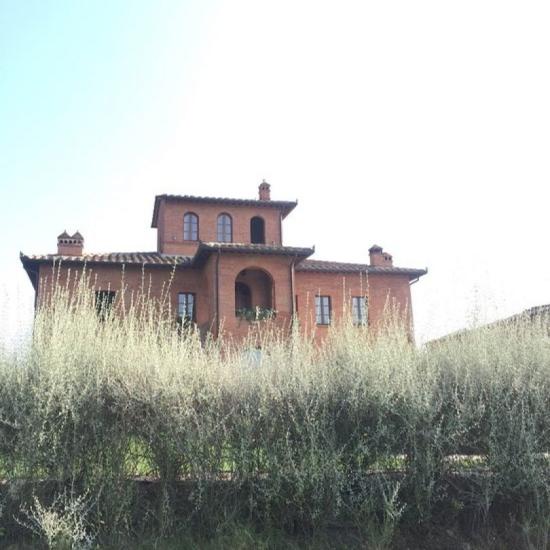 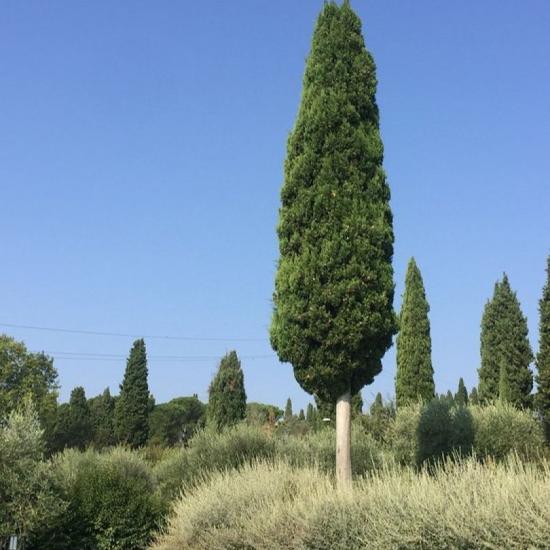 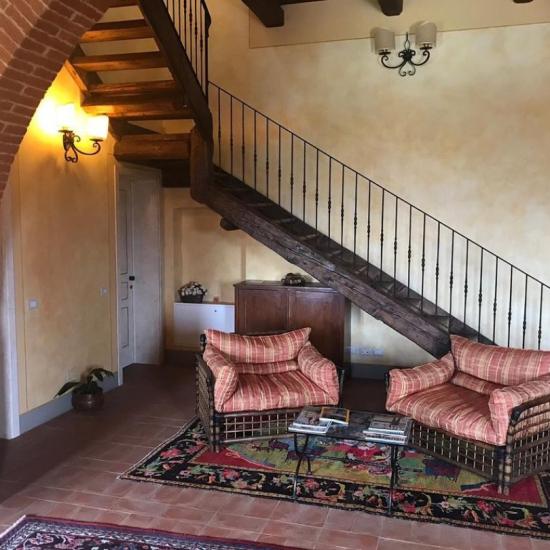 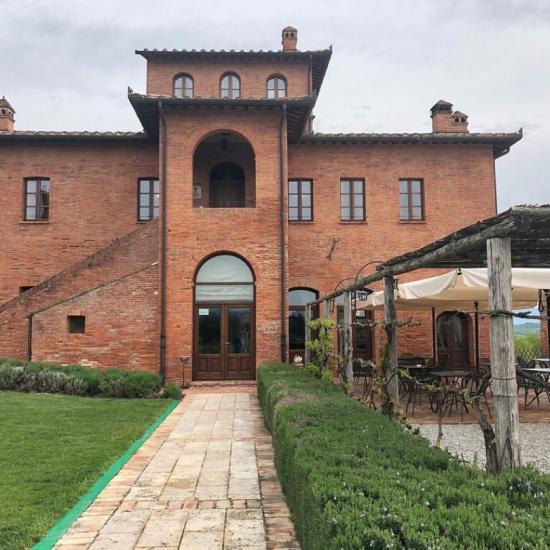 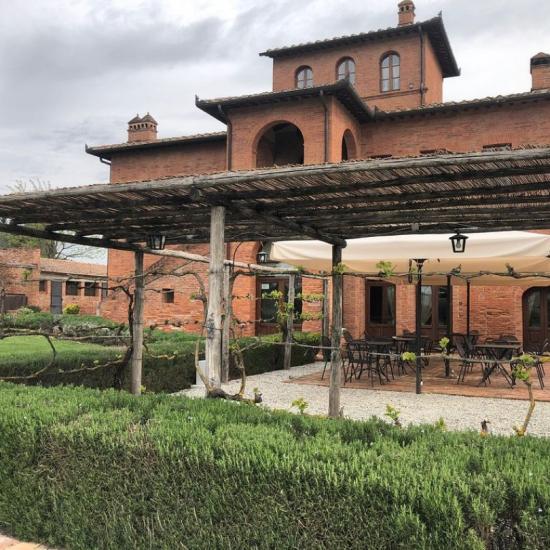 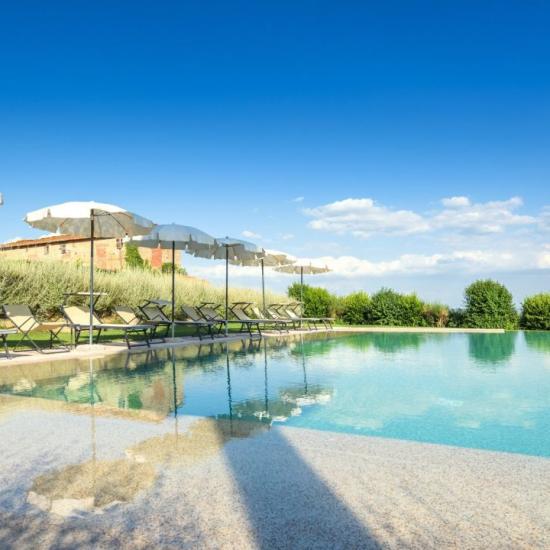 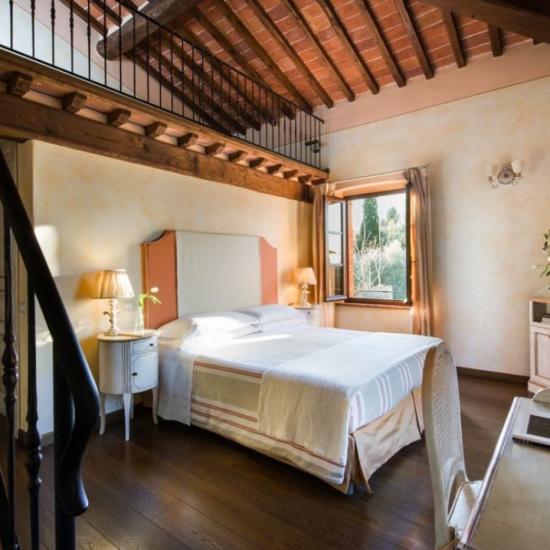 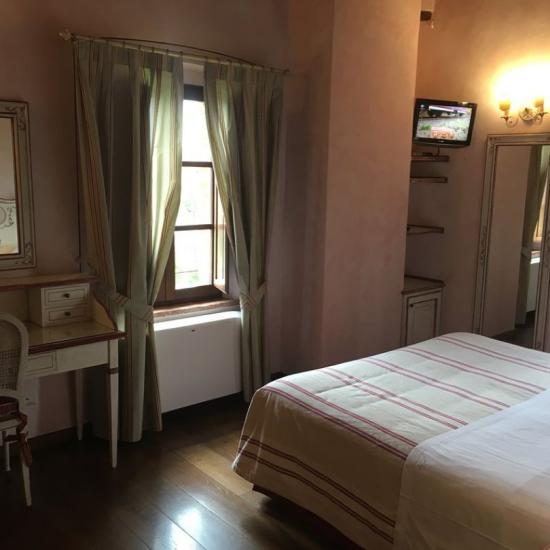 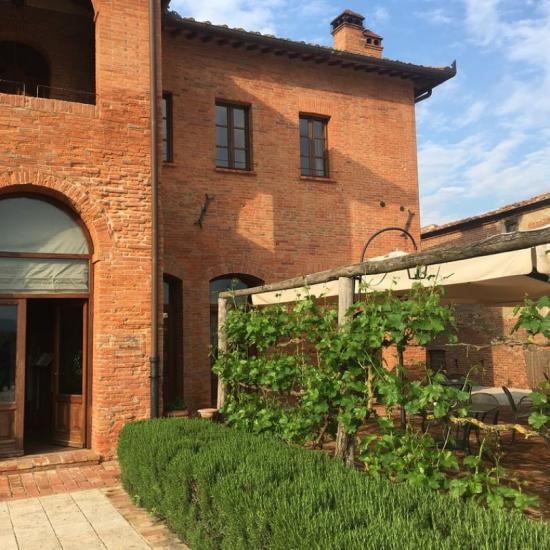 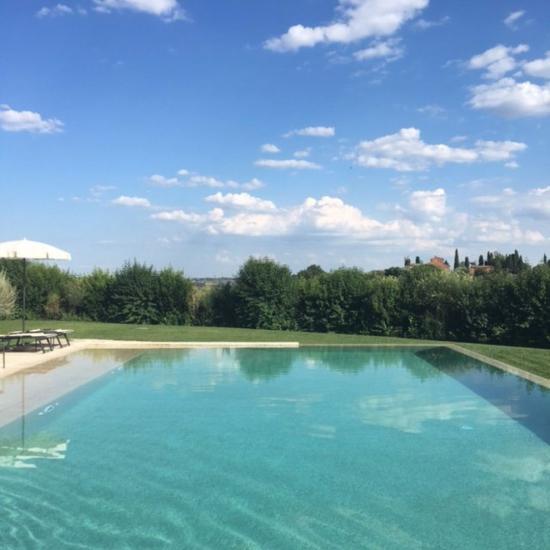 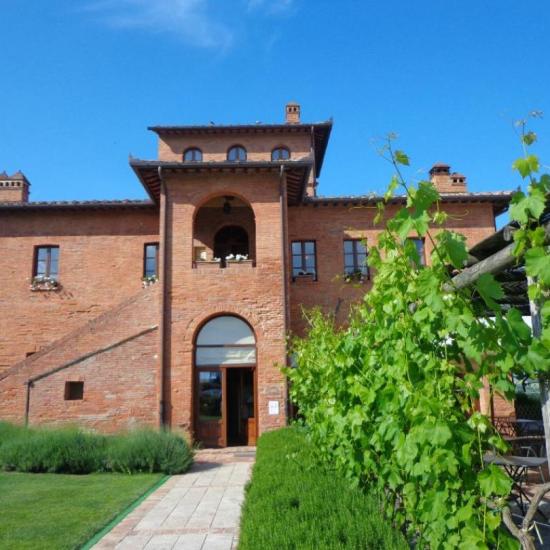 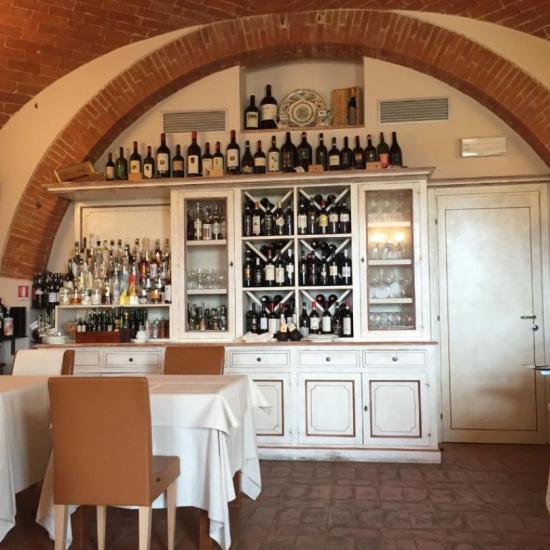 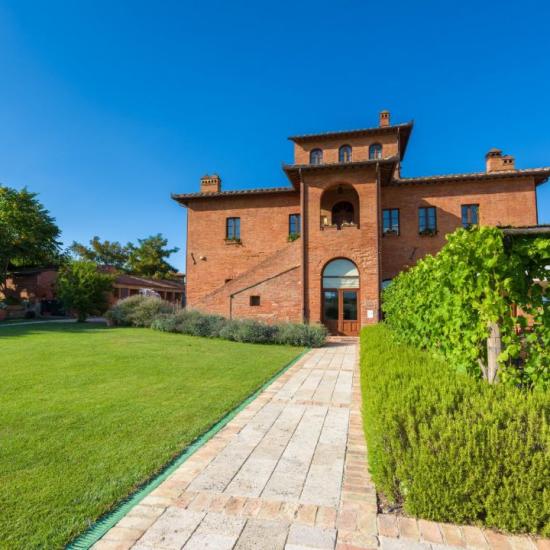 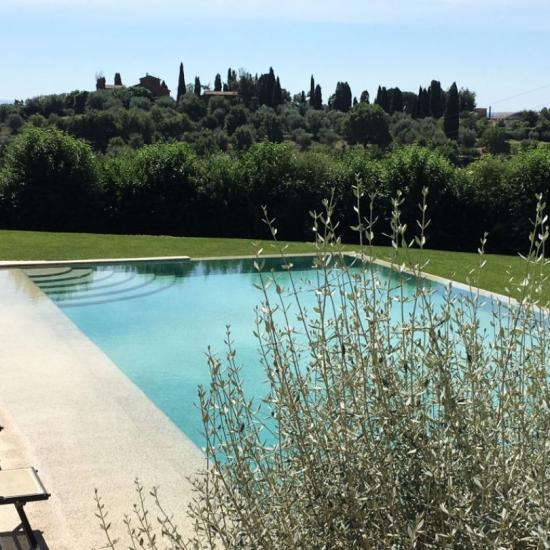 nessuna recensione
Do you want to be first?