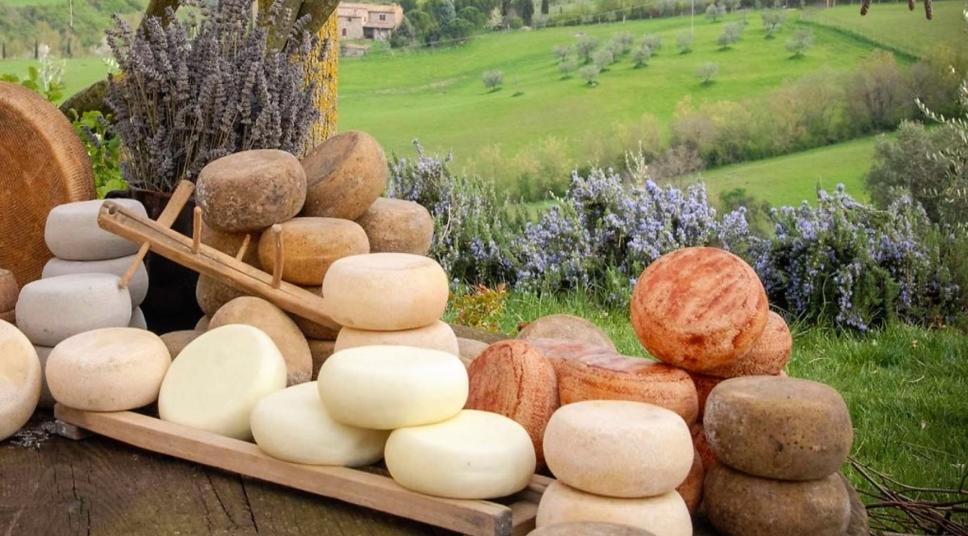 The Cacio Fair returns to Pienza (SI). The 57th edition of the event will be held from Monday 26 August to Sunday 1 September.Pienza is the Ideal City, wanted by Pope Pius II to embody the humanistic ideals of the Renaissance.Pienza is also one of the beating hearts of the Val d'Orcia, one of the most naturally beautiful areas of Tuscany.But it is also the land of cheese, full of dairies that have made Pecorino di Pienza famous all over the world.The fair that pays due homage to this excellence of regional gastronomy is held every year in the week of the first Sunday of September.For seven days, tastings will be possible in the Sienese town at the stands of local producers.There are also moments of entertainment and shows.These include the Gioco del Cacio al Fuso, the particular Palio which compares the six districts of the town. The game will be held on Sunday afternoon, in the central Piazza Pio II.