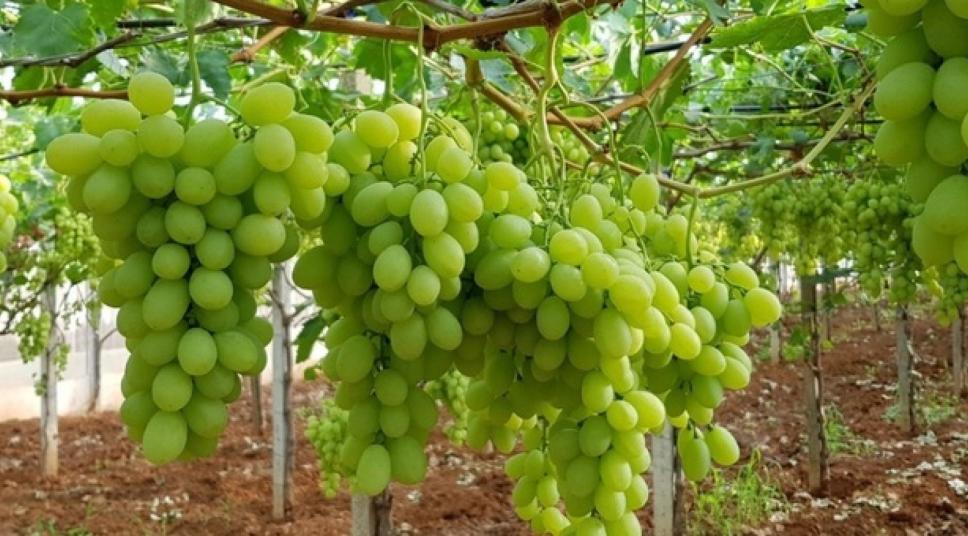 Not to be missed...Capoliveri, Caput Liberum in the ancient denomination, is the champion country of the Island, and perhaps also of Tuscany, in terms of popular festivals, a primacy that is largely due to the creativity expressed by Michelangelo Venturini, entrepreneur, painter and artist of the 360 ° sociality and which is the basis of three important initiatives that take place every year in the charming hilltop village. The Festa del Cavatore in early June, which recalls the mining origin of the village; the Legend of the Innamorata, summer event on the Saracen raids and, the most awaited event, dedicated to the myth of Bacchus, the Grape Festival, which is celebrated precisely after the harvest of the bunches. So let's see the characteristics of this appointment in early October.The Feast of the Grape of Como, as Dr. Danilo Marfisi, president of the European Confederation of Historical Festivals recalls, is unique in Italy and perhaps also in Europe. On the occasion of this annual folkloric event, the country undergoes a radical transformation. Dozens of volunteers, supported by the municipal Pro Loco, organized by the ward leaders and skilled directors, transform the four districts, Baluardo, Fortezza, Fosso and Torre, into an itinerant stage and each neighborhood becomes a small Cinecittà. The medieval streets, squares and every corner of Capoliveri change completely, taking inspiration from a chosen historical theme.On Sunday of the event, during the morning, the 4 districts present themselves to the large public in Piazza Matteotti with a parade, thus anticipating the historical themes that will have transformed the village. The presentation is often accompanied by music, songs, dances and recitations and is evaluated by a jury of 5 specialists and a notary, appointed to assign the victory to one of the wards in the race. From 15 then you can enter the 4 districts, Baluardo, Fortezza, Fosso and Torre, to admire the scenographies and taste the food and wine of the past, including the precious island DOC wines with the well-known Aleatico in mind. At 18 a sentence announces the winner and joy explodes and another party continues until late at night with songs and dances. The contradaioli of the winning district bring the large statue of Bacchus, a symbol of success, to their own lanes. As far as the party is described, only by living it will you have a real perception of how enjoyable all its moments are. You just have to leave and give yourself a new island weekend.